“Marilyn, It’s been an amazing year developing my script. Thank you for your mentorship and friendship.”

“Just wanted to say I read your book and think it’s terrific. You took a process that can seem overwhelming and made it very accessible. One of my favorite quotes is this: “If you can’t explain it simply, you don’t understand it well enough.” You really know your material and… Read more “Allison-Author 101 University”

“It is such an amazing ride to take your classes. Your generosity, insight and gracious support inspires me in so many ways. Not just as a writer but more importantly as a person with desires to live genuinely. Thank you so much! I look forward to learning from you again… Read more “Levin Lee”

“Professor Horowitz offers amazing insights and tools to keep the writer focused, disciplined and thinking out the box.”

“In 2011 I heard Marilyn speak and she massively influenced me during her talk. I then went to meet with her and she help me and worked on the book I was writing. Not only was my book published by Wiley Publishing House giving me a cash advance, but it… Read more “Sam Cawthorn, Motivational Success Coach”

“Marilyn Horowitz, full-time writer, producer and script doctor conceived this step-by-step programme that will genuinely get your first script completed.”

“For over a decade I have been recommending Marilyn to anyone with the intention of writing a screenplay (or a book or a memoir or…). Her 10-week workbook is one of the clearest and most-efficient methods around. I have used it in my own work both as a teacher and… Read more “Michael Zam, Emmy Nominated Writer (Feud)”

“Rather than bringing yet another set of theoretical tools to the table, she leads the student to the living tools already within us.”

“Marilyn Horowitz is a multi-tasking rock star. Whether giving advice, coaching writers or teaching classes, she goes big. Like her new novel, The Book of Zev, which we have the privilege of publishing in December. The book is big. Zev is big. Marilyn is …. not as big as Zev!… Read more “John Köehler, publisher at Köehler Books”

“It was my pleasure meeting with you at Author 101 University…You have impacted many authors and so many told me of your success. I would love to have you on my radio show and to promote the people who you are training.”

- Russ Stevenson, Russ On The Radio

“Marilyn helped me turn my raw first draft into a marketable screenplay that I ultimately produced starring Vanessa Williams and Eartha Kitt and was sold to Warner Bros.”

- Caytha Jentis, Creator (And Then Came Love & The Other “F” Word)

“MH is the best. Scriptwriting is tedious to perform but she has brought me and many others to a certain place with four common questions…I would like to say that when I started off with the idea of writing screenplay, I totally had no idea what it looks like at… Read more “Edu O.”

“I really don’t think I’d be writing today if it wasn’t for Marilyn and the way she’s taught me. Her methods, her 12-step map and really everything I’ve been learning from her in the five years I’ve been studying with her, it’s really made me into the writer that I… Read more “Nick B.”

“I’m just stoked to have known Marilyn, studied in her classes and I think she’s just a ‘given’ in my telephone book now.”

“Marilyn helped take a story that’s been in my head for 20 years and actually get it on paper. What she does that I think is really exciting is she provides you with a structure that I think enables you to actually connect personally with your story to make it… Read more “Cooper W.”

“Marilyn— I thank you for your help. Your system for storytelling, along with the process of outlining, has enabled me to organize my thoughts and proceed to a finished initial draft, which is the single hardest hurdle in the writing process at least as far as I’m concerned.”

“When I started reading The Four Magic Questions of Screenwriting, I couldn’t put it down. The book is easy to understand and gets right to the point. Marilyn encourages you to write and keep on writing. This book is a must have for screenwriters at any level. I have read… Read more “Kristen”

“I am working through the outline for my screenplay adaptation of “Great Falls, Virginia!” Very happy with the way it’s coming along. And yes, your input was helpful in structuring it – emotionally. I am finding it much easier to decide what scenes are necessary and can stand alone, what… Read more “Kristi K”

“The pitching advice you gave me in your ‘Writing Villain First’ class helped me secure an actual request for my script… Later, at our script consultation, your observations concerning my screenplay conclusion confirmed doubts I had been having, and your suggestions for remedying the problem were astute and on-target. These… Read more “Rich” 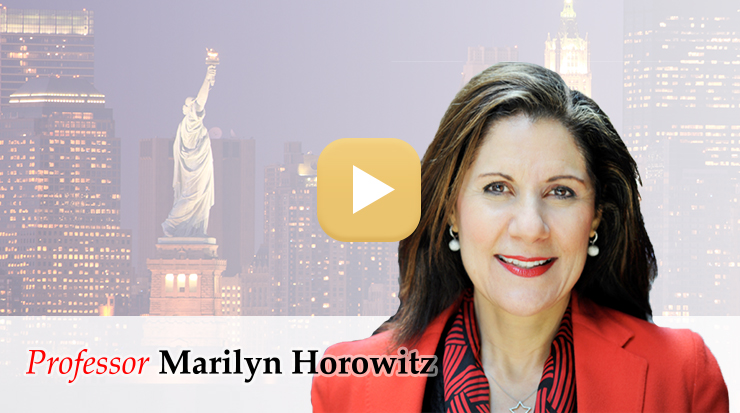 In this accelerated class, you’ll execute or revise a half-hour show using Marilyn’s fool proof method for structuring a story. A great pilot begins with a memorable main character, an unusual setting, a great story, and a strong supporting cast. I will review your story ideas before class begins.

From Idea to Concept

Were you unable to attend my recent NYWIFT seminar? I am excited to be offering the seminar in digital format.

How To Write The Perfect Pilot in 30 Days

In this practical workshop, Marilyn will discuss the elements that make up a perfect half-hour pilot. 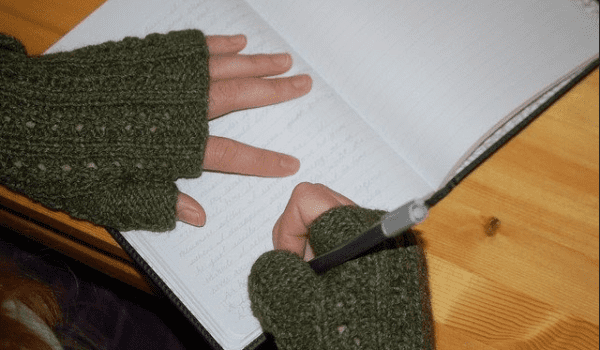 Happy Friday! The one good thing about cold-weather is that it keeps you inside. Hopefully writing. This week brings the fourth edition of YourFridayFunny online newspaper.If you’re enjoying it, please subscribe-it’s 100% free! Tell your friends, and tell us what you like! In  my private coaching, I worked with two students who had very different projects, but curiously, both needed the same solution! One is a novelist who’s now transforming her outline into a book, and the other 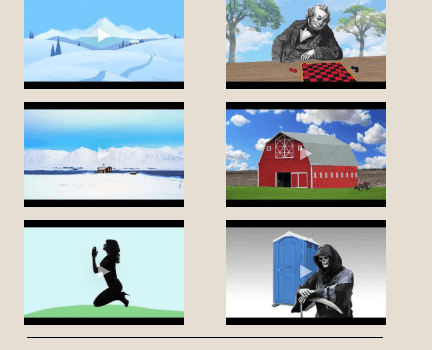 Happy Friday! I spent last week in a very nice hotel Cancun, Mexico. I used the time as a writing retreat, so I could review the preceding year and design the coming one, as well as organize my writing time. I soon realized that I had overextended myself, so instead of actively working on two projects, I was doing no work on three! After a long walk on the beach, I decided I had to retire my stand-up comedy work for a couple of months. The moment I made that choice, I became 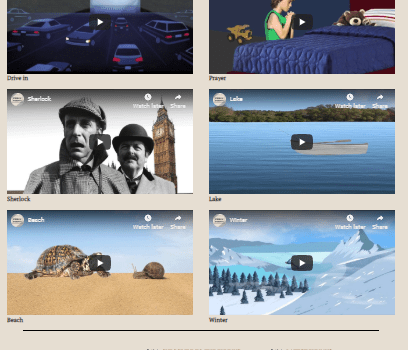 Happy Friday! In my new quest to learn the structure of comedy, I started a five week for stand-up comedy workshop at the Laughing Buddha comedy school. Joe DeVito, who owns the school, and teaches this class is an accomplished comedian. He comes up with jokes as fast as I come up with stories! It’s amazing to watch him listen to a class full of comedians doing their sets, and to see how he shapes and improves the jokes. His enthusiasm for creating jokes is contagious. I can’t wait 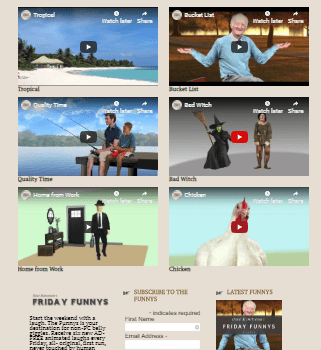 Happy Friday! Happy 2020. Not only have we entered a new decade, the date of the year 2020 is also a slang expression for having clear vision.  Clear vision comes from improving yourself. I am a big believer in making one resolution that you keep. Last year my resolution was to do “more of less.” I was not giving any of my projects my full attention, and I had to focus. I did this, and gave up one or two of my projects, and was then able to work in a highly effective manner on the ones that

We use cookies to ensure that we give you the best experience on our website. If you continue to use this site we will assume that you are happy with it.OkRead more