This week I worked on developing a comedy with a new student.  Here are the three initial steps to building a story whether a TV series, film, web series or a book. 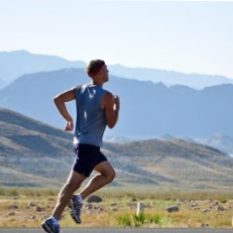 A simple way to begin this development process is to look into your own life, and find the sibling or old friend that you have struggled with the most and extract the theme of the conflict. You can also use a story about someone you know. For example, two brothers work in a hardware store with their dad, who goes on vacation. They have to run the store without destroying it. One brother wants to glam it up, and the other wants to add a soup kitchen. You get the idea.

Part of this character development process must include deciding how the two brothers feel about each other BEFORE the father leaves. Are they rivals? Are they close? Are they adopted? This decision will help you understand the real problem in the story, and help you formulate a Premise-Question such as “Does ruthless ambition destroy everything in its’ path?”

To recap, concept, character and a good story are the basics of any strong project.