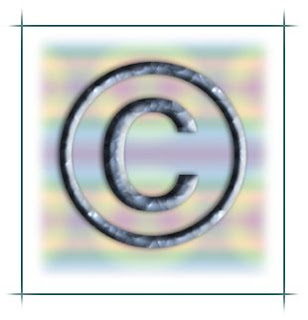 The summer session of my “Finish Your Script” class has started and one of my rules is that after a student completes a first draft, the first thing they must do is register it with the U.S. Copyright office. Many of them object saying it’s not “done” yet and if they copyright an early draft, they’re just going to have to do it again. This is not necessarily true but what if it is? Think of it as an investment in your future.

Many writers ask if they should copyright their treatments too. It’s not a bad idea but the only way to really protect an idea is by executing it.

For example, if you just went by the basic ideas for Body Heat and Double Indemnity, both stories could appear to be about unscrupulous women who lure innocent men to commit crimes on their behalf. But when reading the full screenplay, it would be obvious that they are hardly the same movie.

The other reason I would encourage you to copyright your screenplay is because until you believe in yourself enough to go to the effort and cost to protect it, you won’t really believe you’re a screenwriter.