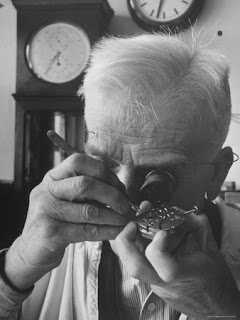 I will be attending the Venice Film Festival this year and I have spent the past few hours deciding which films to see and sites to visit while I’m there.

I’ve also been dealing with the Venice Film Festival website which is, to put it kindly, not the most user-friendly thing I’ve ever used.

It reminded me of an old joke:

I don’t post this to make fun of any one group, but rather to make a point about writing. Increasingly, it seems like writers are going for the one-dimensional “heaven” or “hell” stereotype in their films… The British are wimpy. The Germans are mean. The Italians are good lovers. Etc.

I would suggest that instead you might want to take note of this joke and combine “heaven” and “hell” when writing your story.

Perhaps a story about a very organized Swiss watchmaker who is also a great lover. Or a British policewoman whose secret passion is cooking. What if these two met?

By taking the extra time to confront stereotypes and then flip them, you will develop a layered and ultimately more satisfying story.