This week, I worked on a project with a new student who set out to write a film about a real-life event, and ended up writing a cinematic epic which ran over 500 pages. If one page of screenplay format equals one minute of screen time, that’s 8.33 hours of screen time!

The good news is that the feedback he’s gotten is that it’s well written, and entertaining. Even so, what studio can afford to make a film of this size, and is there a large enough audience to justify the expense?

Had he come to me before writing, I would’ve advised him to decide on the format in advance, because each project has a most becoming shape, and identifying this before writing creates a cleaner structure  and thus minimizes rewriting time.

What to do? At this point, the most obvious choice is to tweak it into some kind of serial drama to be aired on cable or streaming, to re-imagine it freshly as a feature-length film or convert it into a novel.

The first step would be to outline the whole story to find the overall shape, and then to consider what the key elements are, using the 4 Magic Questions of Screenwriting.

Once you’ve identified the basic shape of the story then you can consider which way you want it. It’s much more difficult to reverse engineer a story then it is to create it in proper format, but a good story has the same basic structure whether it’s six minutes or eight hours long.

To recap, once you have a great story, it’s a lot easier to determine the format that you will express it in before you begin writing rather than after. 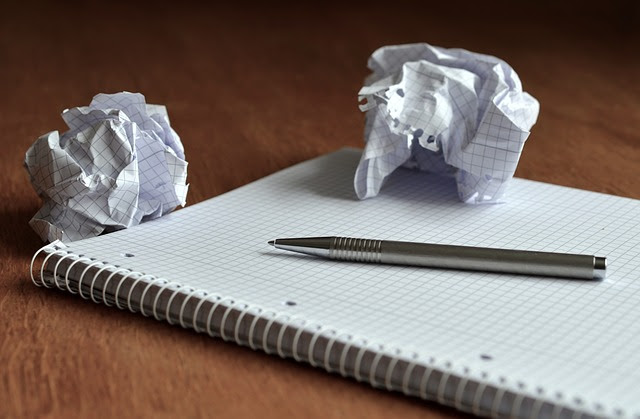