This has been a wonderful week for me, in part because one of my students fulfilled a lifelong dream of completing her first draft of a novel! I would’ve been ecstatic!

But when I met with her to evaluate the work, she was not happy. She saw this as a poor execution of something that would need “a lot of work” and that it was far from finished.

I asked her what she expected to create, and she described something already published! So what do you expect a first draft to look like? The correct answer is a document that tells the story from beginning to end.

When I explained to my student that the purpose of a first draft is to get the story out of your mind onto paper, she began to cheer up.

We used a copy of the Mythic Journey Map Ⓡ to create an outline, and it was clear that she had the whole story pretty much in the right order. Like many writers, more conflicts and more characters were needed to flesh it out, but the basic story was there.

She actually smiled and said, “Ok. It’s hard to accept, but if I’ve finished a draft, what do I do next?”

“You use the second draft to fill in any holes that were discovered during the outlining process and fill them in. You also look for material that doesn’t advance the plot and/or has no conflict and decide whether to improve or delete it. You also want to pay attention to the character arcs by considering the movements in the Four Magic Questions of Screenwriting and to make sure each character has a big enough story.”

“I can do that!” My student actually looked happy.

“Great. The next part is to create a schedule and work in short bursts.

“I can do that!” She left, smiling, and I just got a text saying she’s working on “Improving” the story. Hooray! 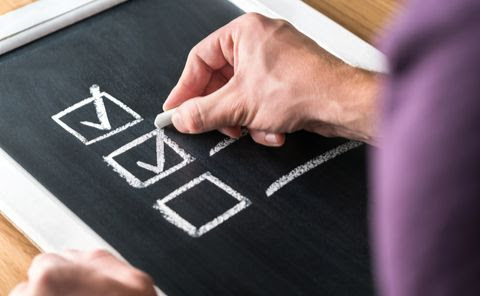 1. Draft number one is to get the story out on paper.

2. Draft number two is to work on the structure of that story until it makes sense. I use the Mythic Journey MapⓇ in my book, How to Write a Screenplay in 10 Weeks, and I have found the map to be foolproof and easy.

3. Draft number three. Once you have mastered your structure and have completed draft number two, use The Four Magic Questions of Screenwriting in the third draft to determine whether your characters are deep enough. You want there to be a dance between the character’s actions and the plot. Then your work is almost ready to show.

4. Subsequent drafts are to work on specific elements such as dialogue, narration, and subtext.

Once my student realized that she had actually finished her story, she could choose whether or not to commit to making further improvements. She got happy! There was a big smile or realization that she had, in fact, accomplished her goal. She sighed with relief at this reframe of the creative writing process. She understood that it would help her get to the finish line and somehow retain enough objectivity to make good decisions.

Writing the Screenplay in 10 Weeks

I gave the final class of this semester. This was not only the last class of the series; it will be my last group class ever. I have become so busy that I no longer have time to commit to an ongoing group class. However, I will continue to teach my free webinars to share the wonderful creativity benefits of the Word of the Day practice. You are invited to join at any point. 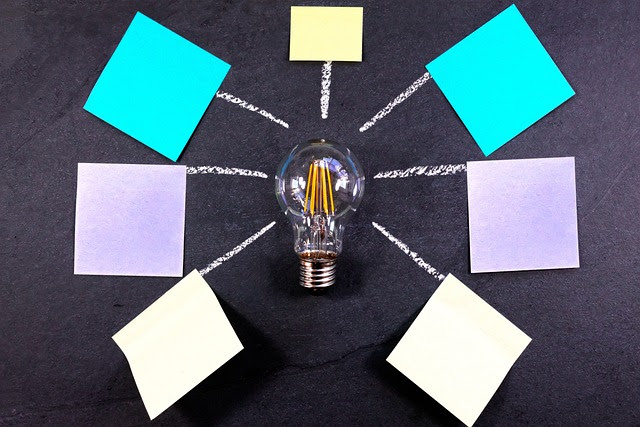 The Word of the Day Webinar

The next webinar will be on November 30, and we will continue to work on our main characters. I invite you to join. Go to the website and take a look at the cheat sheet. 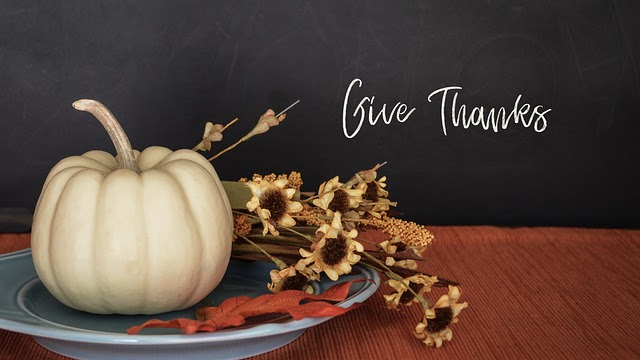