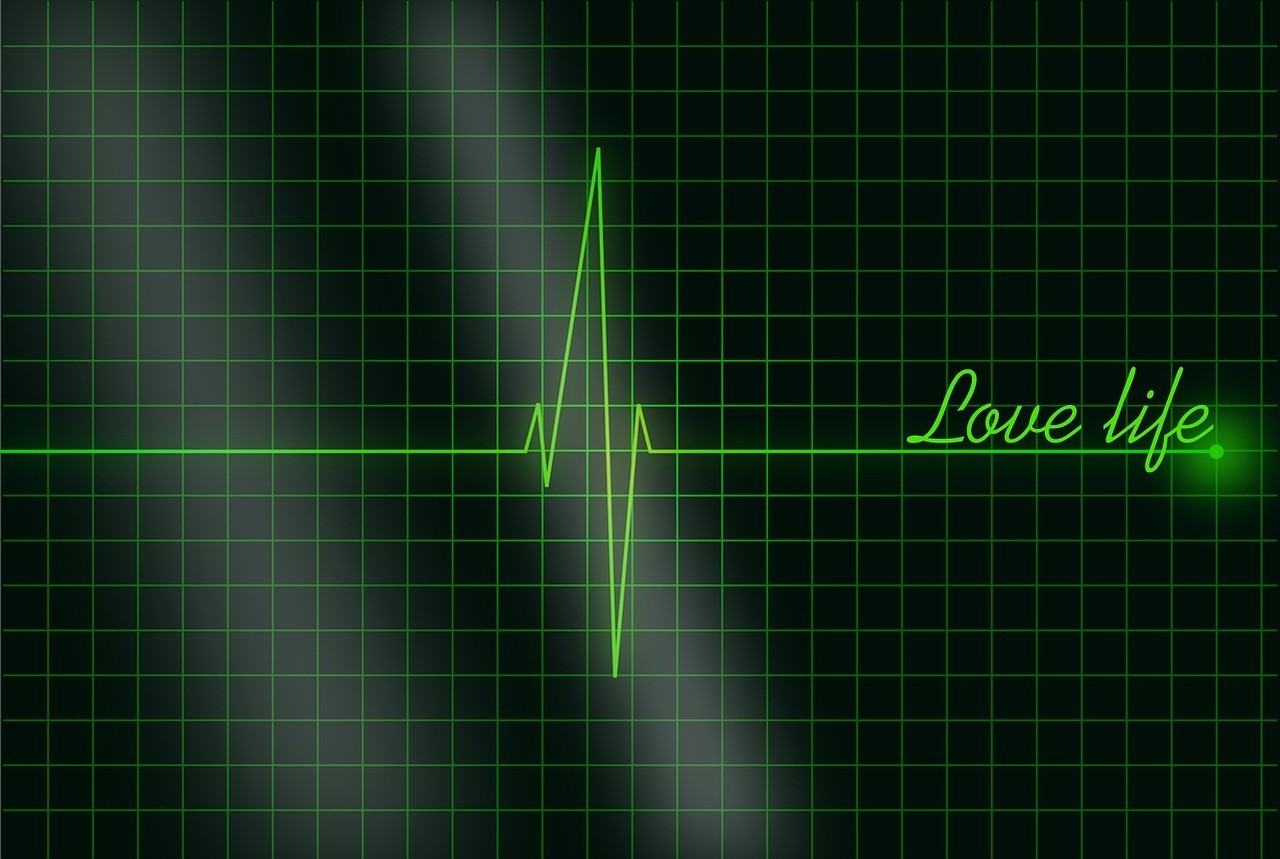 During four days in Fire Island this past week, I discovered a new writing technique that I am eager to share.

The idea came from helping a fellow housemate not with a writing problem but an online-dating issue. She had been texting back and forth with an attractive man she had not yet met. What interested me was her complete conviction that this was going to end in disaster, as had all of her previous romantic entanglements. Yet, paradoxically, she was already trying to read this guy’s mind based on a few texts, eagerly hoping things would somehow magically improve over her last experience.

Evidently, he had been traveling for business and had sent her several banal “Hi, I’m stuck at the airport” kinds of texts, and also inquiring about how her weekend was going. This last text had awakened her and, annoyed, she sent him a reply asking that he not text her so early. These two were already having a bad relationship, and they hadn’t even met! She asked my advice.

“You get what you expect,” I said bluntly. “Try expecting better, and turn down your phone so you are not awakened. You might consider taking the viewpoint that it’s nice that this man is thinking about you first thing in the morning.”

Suddenly, she became really happy. “Yes, that’s true—he told me I was very pretty when he first contacted me.” But then, only a minute later, she was already complaining that he hadn’t yet asked her to meet.

“But he was texting me while he was traveling, and now I haven’t heard from him for a day.”

“Maybe he had time while he was traveling and knows now is the moment to set up a meeting but hasn’t figured out when or where. Give him a minute.”

“No, that’s not it,” she insisted. “He doesn’t like me since I complained. It’s all my fault.”

She was falling into her old pattern again, letting her expectations create her situation instead of the other way around. I pressed her further.

“You haven’t even met him. Men are more practical: he’s not sitting around wondering what you’re thinking. Try to see what he does instead of reading so much into his texts. This is the issue with men: you have to let them lead.”

“That’s always been my problem.”

“But not on the dance floor—you’ve been dancing salsa for years, so you already know how to follow.”

She smiled. “So, following is a transferable skill? OK, I can wait.”

“Good, because we always get what we expect.  Try to expect good things to happen.”

The happy ending for the story is that, after she calmed down, the man texted within the hour. They are meeting for a glass of wine this week, and hopefully there will be chemistry between them.

The happy ending for me was that, as soon as I gave her this advice, I realized that “expectation” was a major theme in my new book that I had not seen before. All of the characters have powerful expectations that are either being met or not, and that, in order for the story to resolve, my main character must accept and change her low expectations in the same way I had advised my housemate to do.

So, if you’re having trouble figuring out what a character’s internal obstacles are, try asking what her expectations are. And are those expectations getting in the way of her achieving her goal? In my writing system, I refer to the Three Levels Of Conflict, which help give any tale a dramatic shape. At level one, the Internal Level of Conflict, you find the heart of the story by identifying what keeps the main character from accomplishing her goals, then detailing what she must do to improve her situation. By analyzing my latest heroine, I found that the turning point in her character arc is when she finally realizes how much her expectations are influencing the actual events in her life, and what steps she can take to expect better things.

To recap: As a result of a casual conversation with a friend, my insight into her real-life situation helped me see how to organize my own, fictional story. First, show the situation. Second, arrange the events so that the main character realizes the role her expectations have played up until this point. Finally, follow her on her quest to expect better things from her life. These three steps, used deliberately, become a powerful technique that will help you further your writing quickly and more deeply.