I hope you’re all taking a little time off to enjoy the beautiful weather!

I’m excited that my NYU class now has 19 people!

This past Sunday, Phoebe Waller Bridge won for best comedy writing.  I love that she came up with it for a friend and that it took on a life of its own. 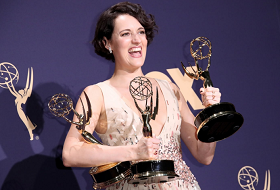 When I teach writing seminars, I often begin by asking my students if they were going to win an Oscar or an Emmy, what category would they want a win for? I personally would like to win for best show, which would make me a writer/producer.  Wearing a couple of different hats helps to get things done.

Fleabag won because the character, while not traditionally sympathetic, was relatable. This is a  most important element to consider when creating your own pilot.

The winning episode was the pilot, and it starts in the middle of her life not at the beginning. Coming in on the moment of crisis that causes the character the endless problem of the series that our hero or heroine will grapple is another key to winning. In this episode, she has random sex, problems with her sister, problems with her cafe, and her boyfriend leaves her – again.

The most important element is the writing itself. Each character has a strong arc and voice, and the episode if full of witty dialogue and interesting situations.

As an exercise, I suggest that you watch the episode and read along. 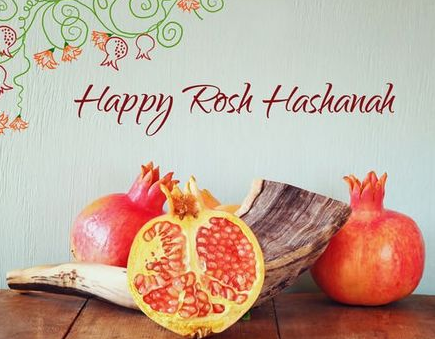