I’d like to congratulate Patricia Rivers, Second place winner in the Electric City Screenplay Contest. In addition to winning a copy of my book, The 4 Magic Questions of Screenwriting, I will also give her a script consultation, which I look forward to. It’s very inspiring to work with writers who are focused, determined and talented.

I took this photo at the intention to use it as the next day’s writing prompt. 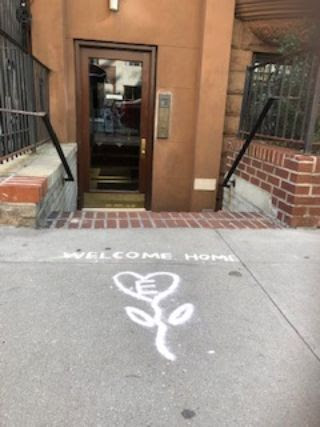 I challenged myself to come up with three different storylines that were inspired by the image.

This is a useful exercise because it confirms that there are many ways to tell a story. One of my challenges as a writing coach is that new writers fear that they only have one idea and are unwilling to explore alternatives.

If you’d like to try this exercise, here is an image to inspire you: 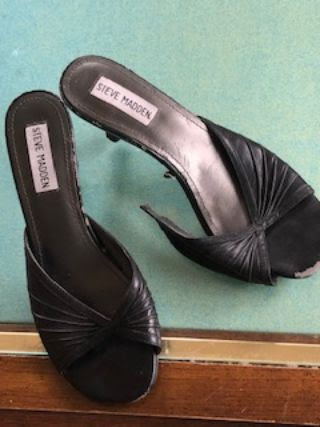 Set a timer for 15 minutes and answer the following questions:

Now create 3 possible storylines about the broken shoe. Genre is helpful. As you see from my list, I chose drama, horror and comedy.

Have fun! Give this a try! I would be happy to hear about your experience.