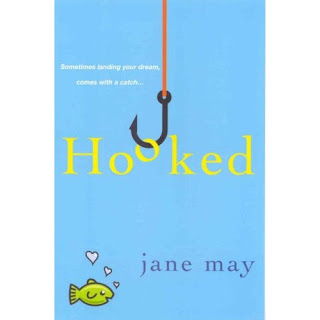 Our friend Katie McLaughlin, recently did a funny parody of the opening of Little Women by Louisa May Alcott, substituting pizzas for little girls. The technique of substitution used by Katie in her adaptation is a great way to begin when you are adapting a story from one medium to another, and it reminded me very much of the adaptations I have worked on with my private students.

Jane May, a brilliant and hilarious writer I have the privilege of coaching, recently turned her screenplay, Hooked – a fairy tale about a Florida based yacht club employee, who falls in love with a girl way out of his league – into a novel. Jane used the Horowitz System™ when writing the original screenplay and so, it had a well-built foundation that allowed for an expansion of the story.

During the adaptation process, In order to expand the story to include all of the necessary subplots for the story to be a novel, we used multiples of the 12-Step Mythic Journey Map. But the reverse technique also works.

Here’s the technique: If you have a book you want to adapt, break down a film which is similar to the story, then ask yourself how would this scene happen in my as yet unwritten script? For example, if using How To Lose A Guy In 10 Days as your model, you would mentally substitute a yacht club employee for an advertising executive.

You will quickly see how little of the book will fit into a screenplay, and then you can begin to refine the story so that you can effectively structure your first draft.