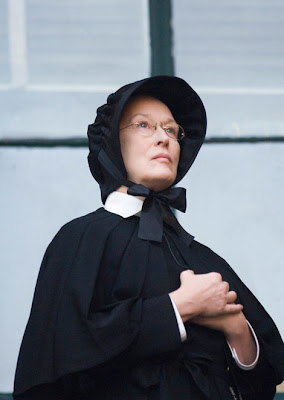 All writers suffer from self-doubt. It’s part of the reason writers write — the grit of sand in an oyster that makes pearls (hopefully!)

The student who wrote to me on Facebook, and who I responded to, is a talented, prolific writer who has two published novels, a Sci-Fi screenplay trilogy and is a highly sought after attorney.

Here’s what he wrote:
“It’s been eight months and I can’t stick to an art form. I can’t read anything. I feel art through sight or sound. I try to remember the good things you said and I feel like writing for a moment and then my mind goes blank. No characters, no plot, no emotion, not even a sound or picture. I have taken many writing classes and I see a picture of you on Facebook and I wanted to email someone. I don’t know truth anymore.”

And my reply was:

Not “knowing truth” is a great place to start. Give a character you admire your own questioning nature and go from there. My new book begins with defining a character’s dream. If you were the main character in a screenplay, the character’s dream would be to: “know the truth.” Some of the greatest works ever written, such as Oedipus The King are based on a hero wanting to know the truth at any cost. Angel Heart and Blade Runner are other examples.

Have confidence, that’s all you are lacking! Talent is what you got loads of!

So if you are going through a moment of self-doubt, ask yourself what the specific issue is and turn the answer into a character’s dream.