This has been an awesome week! Our Word of the Day webinar on Wednesday was very exciting as we learned to use the Word of the Day technique to develop and expand our fictional characters.

When developing and expanding our characters, we don’t begin with the main character because they are often just trying to maintain the current situation when our story begins.

Our job as writers is to find the main character’s goal and create as many unexpected and pleasing obstacles to the audience as possible.

The Word of the Day Practice allowed students to identify the theme of their overall story and make useful and surprising discoveries about their secondary character. For example, one student realized that her villain was wholly undeveloped and was simply a cartoon character. Once she realized that, creating a more rounded character was easy.

We began the exercise by identifying a characteristic our character has. For example, the student’s character always bragged about what an expert he was. After she completed the Word of the Day cluster, she learned that her character had lied about his level of education and was hated by his employees! These two insights gave her tremendous opportunities to increase the obstacles in her plot. 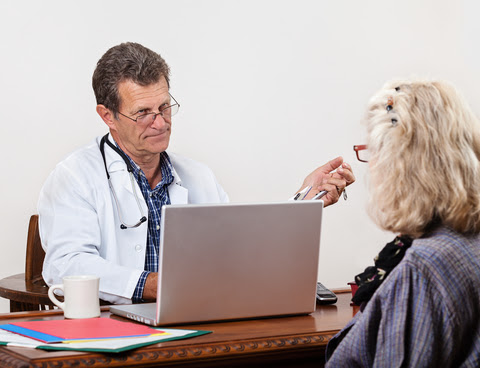 Another student’s character was discovered not to be a lackadaisical stoner but rather to be a keen observer of other people. Suddenly, the student had a terrific potential set up for her sitcom because she took a bit player and elevated him into a comic foil who could give every episode momentum. Wow! 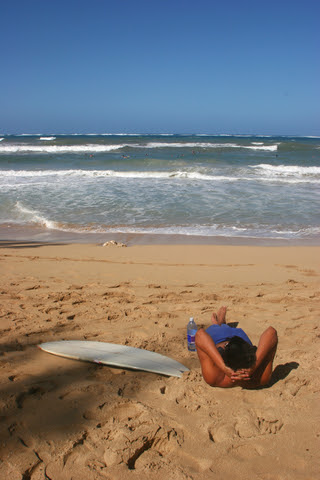 Please join us for the next Word of the Day webinar On Wednesday, October 26. Email me if you would like to attend.