I’m excited to share that my New York University class “Writing The Screenplay In 8 Weeks” got off to a great start. Each class member is an accomplished professional with a fascinating and original story to tell. I love it when I get a class that really challenges me to up my game.  I teach writing because of a saying I once heard: “If you would learn, study, but if you would master, teach.”

Here are three takeaways from this first class:

1. When building your screenplay from a synopsis, define the location for each scene as you create it. A location has a whole world in it, and making a choice helps you define the scene’s purpose and the possibilities of what can occur there. For example, I once worked on a pivotal scene at the end of Act 2 with a writer where the mother and daughter have a “knockdown drag-out fight.” The problem was that the fight itself was predictable and uninteresting. Hearing a mother and daughter hurl accusations at each other got old after a few lines, and I knew that the audience would check out. The scene was set outside at a roadside café. 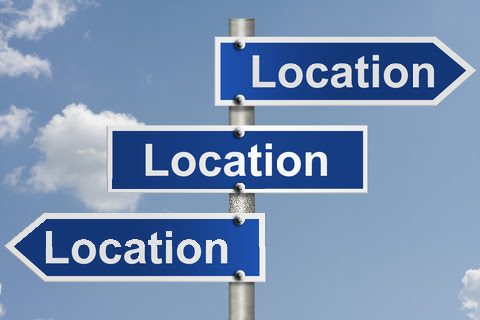 We worked on the dialog but not much improved, so I suggested that the writer try to revise the scene after setting it inside a church during a Sunday service. The scene suddenly came to life because the characters were no longer able to yell!  A whispered fight was interesting, and also, they would be shushed, so they had to stop, so the points had to be made more succinctly.  The change in location worked like a charm, and by moving the end of the original scene’s resolution to the final scene in the third act, the writer improved the overall script.
So, work “Location first.”

2. Have your main character and obstacle tell the story briefly in the first person as a monologue. Begin with the character stating, “What happened was…” and set a timer for fifteen minutes. Write as if you were your main character. When you’re done, repeat the process for the obstacle. Hearing the voices of your characters galvanizes your creative unconscious and will greatly assist you.

3. Find a “touchstone” movie and study it to create a frame of reference for the story you want to tell. By picking a movie that you love, you will continuously inspire yourself to do better. You can watch it scene by scene and analyze it, as well as timing out how long or short they are. You can read the screenplay, read the source material if the story was originally in another medium, and you can revise the story to suit your own tastes. The benefits are many, but the primary reason I recommend this technique is to help overcome the fear of being original. To succeed, you must have a mentor to lead you. The touchstone film becomes your mentor and will help you steer through the toughest waters.

As always, I’m thrilled to share JOS Episode 91, and here’s the featured clip: 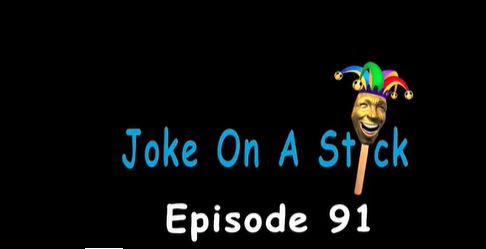