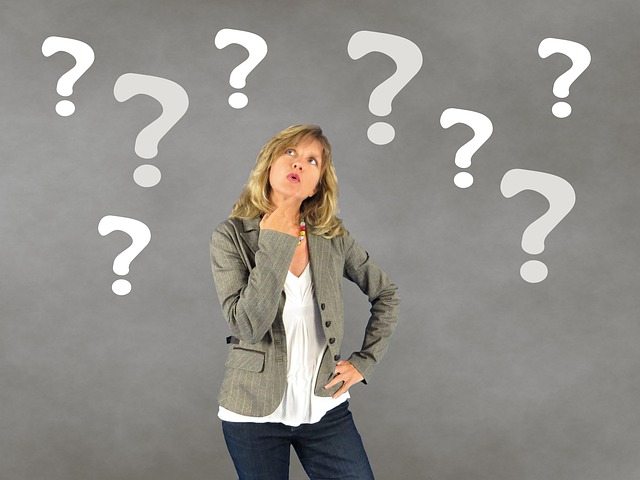 As I continue to work on my book, I am finding that it’s hard to remain consistent when I look at the draft. The reason for this is that I have other things to do and must put the draft down for days at a time. It’s frustrating. Many of my students have the same dilemma as they too have other demands on their time. Frustration can be a useful state as it caused me to find a way to instantly reconnect with my material.

For years, when teaching students to write a screenplay, I have used a concept that I developed to allow this instant reconnection called The Premise Question. The idea was that it is helpful to create your work with a clear premise in mind just as you do when writing a term paper or essay. In non-fiction, the concept is useful because the premise, such as “good conquers evil”, gives you a sure way to organize your material. You can then state the reason for the piece, why you wrote it and expand the details to make the points relevant to this idea and then reach a conclusion.

Just as a premise is useful in expository writing, the same approach can kill a fictional story whether novel, short story, script or screenplay for the very same reason: we tend to try to make points that lead to a logical conclusion, which when writing from the imagination translates into predictability. In the same way that you support a thesis in a term paper, there is a tendency to over manipulate the plot in creative writing for the same reason.

An effective story should unfold in surprising and emotionally logical ways. I define emotional logic as: the writer following what his or her characters would do based on who they are, rather then having them act to further the plot the writer is intent on completing. Very often these two things do not go together. For example, in my recent novel, The Book of Zev, the heroine was supposed to kill someone, but when the time came for her to do the deed, she couldn’t. I could have forced it, by having the antagonist become violent, and could have insisted that the story go the way I had originally intended – but because I went with who she was, I found a far more unique conclusion. (No spoilers – but please feel free to read the book if this example intrigues you.)

So I solved this problem not by reimagining the premise, but by asking it as a question rather than a statement of fact. As the spawn of two generations of lawyers, and having had a religious education, I have found that paradoxically, the answer to most questions is often another question.

For example, when students ask me questions such as whether their screenplay idea is commercially viable, the answer is often not “yes” or “no”, but when? Timing is a major factor in finding the solution to many questions. The first part of an answer can be that the story idea is great, but without actually writing a script, it usually can’t reach the people who can make it into a film. And ideas often “time out” quickly as the culture shifts and your intended audience losing interest in your story.

Since time is of the essence, my first step in my process each time I return to my current project is to remind myself of The Premise-Question and think about how the events of the story are laid out in the current draft. This is the quickest way I have found to get back into the “swim” of writing.

I am always dancing or struggling with the balance of story versus plot, and the focus on a question helps me organize the work with natural suspense as I am then writing towards the answer, rather than shaping the story to prove the premise. This was such an important realization for me, that I have always kept the concept front and center in my creative process.

So, if my premise is the statement that “good conquers evil,” I automatically restructure it to read: How does good conquer evil? By turning the concept into a question, I immediately challenge my imagination to answer it. Nature abhors a vacuum; questions demand answers.

Then I follow what Glinda The Good Witch in The Wizard of Oz tells Dorothy: “Start at the beginning”. So, I begin: “Once upon a time, good conquered evil. It all began one day…” and I go from there.

Whenever I get stuck, I repeat the process. It works.

To recap: when developing a story, ask yourself what the premise is, turn that into a question and answer it by telling the story from the beginning.