My first week back from vacation is always a bit overwhelming!

A new private student asked me what the main differences between screenplays and teleplays are, so I thought I’d try and answer that question.

The main difference for me is that when writing a screenplay, barring sequels and prequels, the whole story is told from beginning to end. 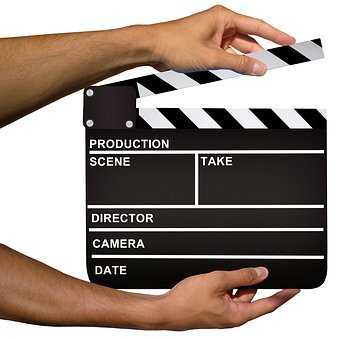 At present, I am working with two other writers who are each converting a screenplay into a TV series, and have had to really think about how to take a great story and expand it into a commercially viable vehicle that could generate at least one season of a TV show.

What I concluded was the following: In a TV script for a serial TV series, a portion of the season story arc is told in each episode, culminating in a “season finale,” which wraps up any loose ends and often suggests what the next season will be about. Episodic and procedural series revolve around a specific cast of characters, and the storyline in each episode is completed. An example of a serial show is Breaking Bad. Procedural series are often crime shows such as Law and Order. I use the term “episodic” when I consider the structure of many sitcoms such as Everybody Loves Raymond, and an animated series such as Family Guy.

The easiest structure when adapting a screenplay into a series is the serial structure because each chunk of the plot can neatly fit into a half-hour or one hour episode. Since my writing method, The HorowitzSystem®, divides a story into four act sections, and twelve sequences, so by adding a pilot, you can create a 13 part serial series with ease!

This is not to say that a screenplay can’t be adapted into a procedural, but it’s a lot of work to come up with a stand-alone story for each episode.

I’ll be exploring TV writing and business in great detail in my upcoming newsletters as I seem to have been placed in the center of it: I’m teaching pilot creation and TV business at SVA and giving a workshop that’s open to all, How To Write A Perfect Pilot In 30 Days on September 7 as well as working on several original TV series in my private writing coaching practice.