I feel so lucky to be going back to Fire Island for a weeklong retreat with my writing partner. Our process is to work 4-6 hours daily and then relax, go to the beach or take a bike ride. We have developed a fun way of creating efficient scenes by asking 3 questions. 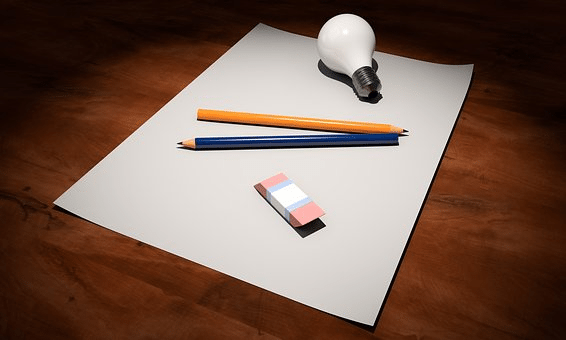 First, ask one simple question: Whose scene is it?

Just because the hero/heroine is the star of the story doesn’t mean they drive every scene. The driver is the one who wants something from the other. Once you determine this key, you have also understood the basic structure of most scenes: the scene begins when the driving character asks for what he/she wants and ends when he/she gets it or not. This is true for characters with multiple scenes as well.

Second, determine what the purpose of your scene is.

Is it an intro scene where you’re introducing the settings and character, a transition scene that bridges the plot and subplot, or a scene where the character or the reader finds out something important? Other types of scenes include but are not limited to: follow up scenes after something in the story has happened, escape scenes, chase scenes, investigative scenes and love scenes.

Last but not least ask: Where is the conflict in this scene?

If you can’t immediately answer this question, reimagine the scene until it does or, skip it all together. We often write scenes that help us understand our stories, but that don’t belong in the draft.

I hope you’ll try these on next time you sit down to write a scene, and let me know what you discovered.