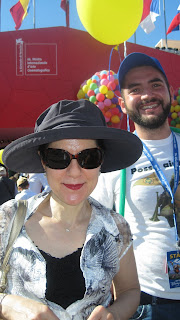 Today I went to the newest addition to the Disney/Pixar canon, Toy Story 3. It’s a wonderful film, and seeing it in 3D in Venice really gave a sudden insight into how American we really are, and yet how the right story can be so universal. The key to the film is that at least two myths have been combined to create something new — a referencing of Star Wars in the Buzz Lightyear subplot, and the expanding of the “buddy” myth between Woody and Buzz.

The whole Pixar team were there, including John Lasseter’s lawyer, Nancy Newhouse Porter and her delightful husband, Doug. I had the privilege of sitting next to them, and when we talked about how to create an active main character, a really difficult problem in so many screenplays, Nancy mentioned the Disney notion of the “I want” song, that a carton character often sings in the first act of a Disney film, identifying the main character’s want. The song also answers the first of The Four Magic Questions of Screenwriting.

The first musical that came to my mind wasn’t Disney, but rather in The Wizard Of Oz when Dorothy sings, “Somewhere Over The Rainbow.”

Exercise #1: If your main character had to make up a song about their dream, what would it be called?

Exercise #2: What two myths can you combine to create something new? 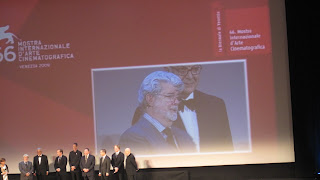 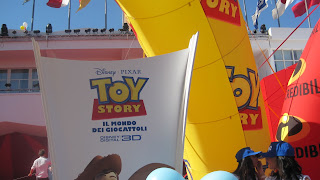 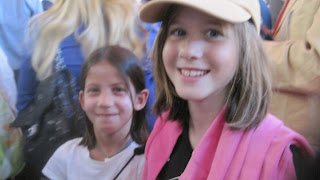 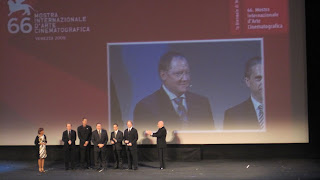