It was an exciting week!

I held a Webinar, and had 18 interesting attendees, some returning from the last Webinar series, some new, and some old friends that I haven’t connected with in a while. Thank you all for attending! 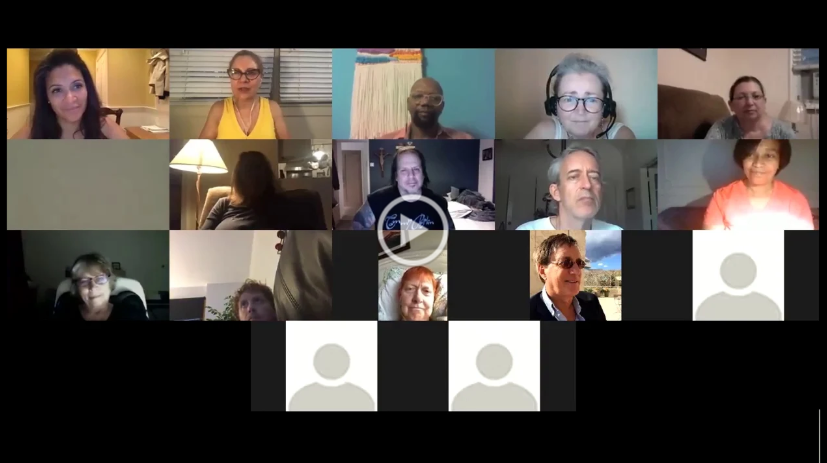 During the webinar, I revisited my method of structuring good stories easily by using character to generate the plot using the 4 Magic Questions of Screenwriting .
Here are the steps we discussed:

To demonstrate how this process works, we did a fun exercise to generate enough material to quickly create a character.

Your main character’s residence is compromised and they must flee. Why?

They can take four things, people or animals with them. What do they choose?

The choices  made during the exercise will later reveal the character’s inner wants, needs and values without having to dredge up a lot of facts, and save a lot of time thinking. This is because we’re able to “watch” the character behaving in a situation. As the great acting teacher Stanislavski remarked, “Action is character.”

One of the students said that her character would grab her handbag that has “her life in it,” family jewelry that had belonged to her mother, and her dog. And, oh, yes, her husband. What’s important to creating a character can be inferred from the choices my student made. Then we’d add on the 4MQS and find out what her dream was – what’s in the handbag, what does the jewelry mean to her, how she feels about her dog and her husband. Lastly, the 5 “W’s” – who, what, where, when and why? Finally, giving the character a name will bring him or her to life.

Here’s a sample of what depth of character you can build with these tools, and the story that her character suggests could be potentially commercially viable.

Our character could be a thirty-something nurse who must flee her home because of an oncoming hurricane. She’s a first responder, which is why she would have a fully equipped handbag with her at all times. She loves her dog but has mixed feelings about her husband. This is symbolized by the jewelry, which keeps her thinking about the past. She lives in Queens, her husband is a firefighter, and her dog is a Rottweiler, named Frisky.

The conflict that became apparent in my students’ description of  what the character would take with her was her mixed feelings about her husband. I’d want the story to revolve around a resolution of the marriage.

Since he’s a fire fighter, and they’re being evacuated because of a hurricane, they’d naturally have to save others, and the adventure would bring them back together. I liked that idea, but where was the Frisky, the dog, in that version? Aha! Another version could be that the dog runs away and they must risk the storm in order to save their beloved pet. And I now know their names: Maggie Sullivan and Frank Brancato. Finally, the jewelry will let us explore what traumatic memories are preventing Maggie from being happy, and this internal conflict and resolution ensures a universal story that people will be interested in. Character and story creation can be simple! 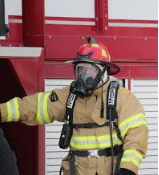 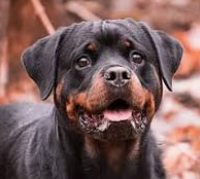 To recap: Work character first using the 4 Magic Questions of Screenwriting. You’ll get living, interesting characters, and at least one story idea!

Please also check out the latest episode of Jokeonastick, and subscribe to receive 4 fresh new animated jokes in your mailbox every week. Also check out clips on Instagram-we’re getting over 100,000 views!