I trust you had a rest over the July 4th holiday, and are refreshed and back to work!

I’m happy to report that I’m nearing the end of the page one rewrite of my novel and have had the pleasure of working on a private student’s second draft screenplay. In both cases, the revision involved rereading each scene, and asking, “What is the purpose of this scene?”

The goal of any scene is to reveal character and advance the plot through conflict. If there’s no conflict in a scene, what is it doing in your script? And if there is conflict, can you answer this question: What are my characters fighting for?
I’ve found that if I create any scene with this question in mind, my work is better right away. I also use The Four Magic Questions of Screenwriting as a quick check-in.  A scene is easily separated into these four parts. When you ask what your character’s dream is, it’s probably the first line of dialog.

I also use the 4MQS after the fact as a diagnostic tool. If the scene is lacking in conflict, asking the four questions will reveal the scene’s weakness.

An effective solution requires asking these questions in addition to the 4MQS:

1. Are the character’s wants specific enough?
2. What is the goal of each character in the scene?
3. Are they working hard enough?
4. How does winning or losing affect the overall script?

Answering will allow you much greater clarity, and having a system saves time and allows you to remain objective about your own work. 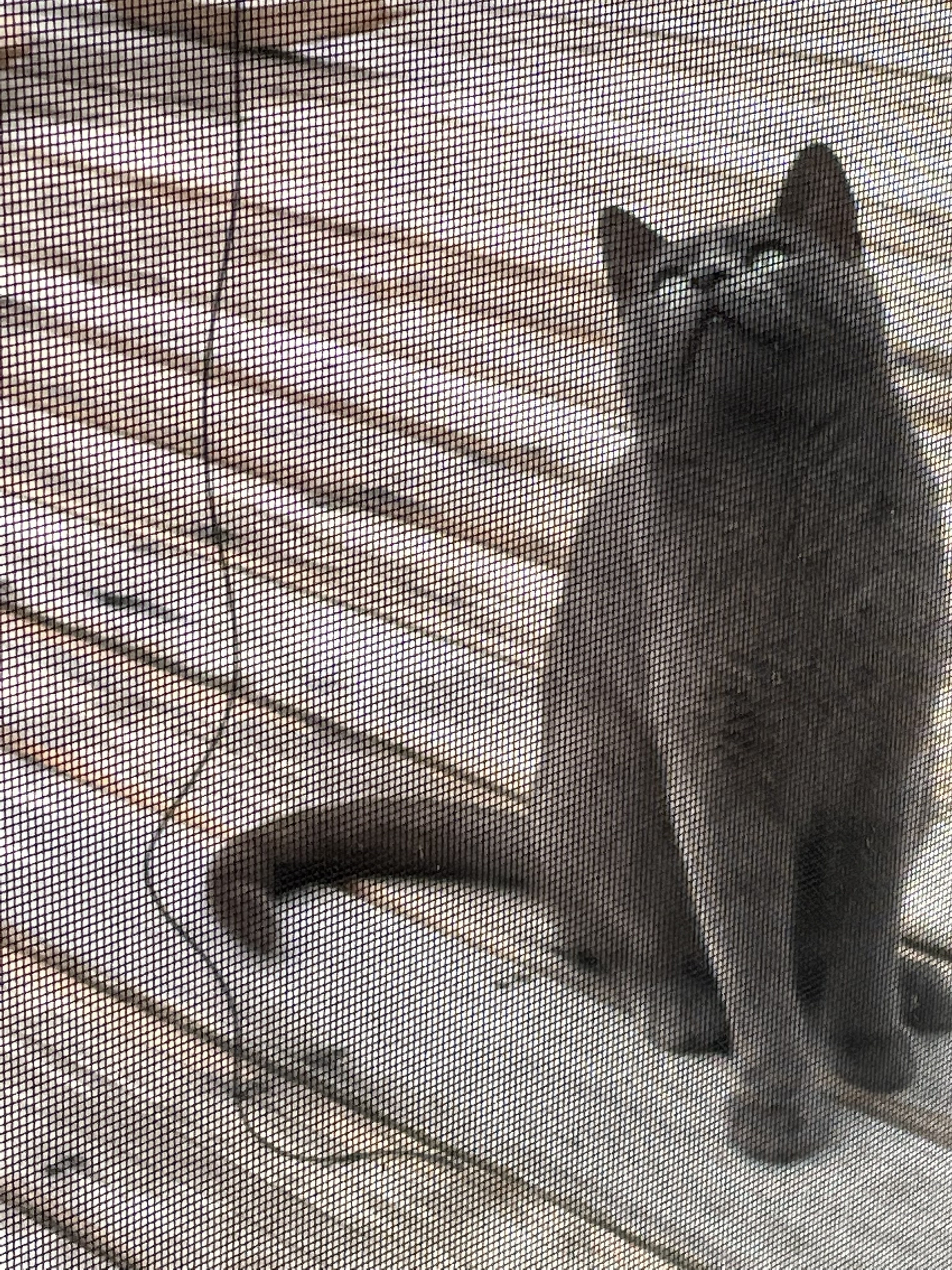 When we were researching the best way to get him to trust us, I came upon this YouTube video:

The video was touching, and Bubby, the cat star was amazing, and the follow-up post was heart-wrenching and literally made me cry.

We had to say goodbye to Bubby. I’m sorry to bring everyone such sad news and have had such a hard time writing this post. Bubby was just special, I could hardly believe he was real and felt so lucky to have him for however long we could. He was ours for all of 2020 and made it easy to be stuck at home. He needed us but we needed him too.

This story would make a great movie! Enjoy.

As always, I’m so happy to share the latest edition of Jokeonastick #80, and I voiced the clip: The Sensitive Man Speaks. 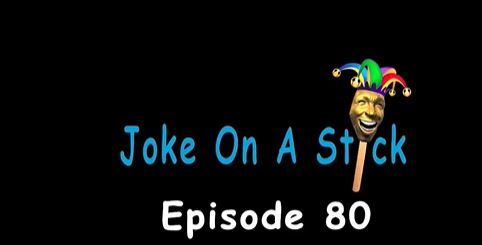