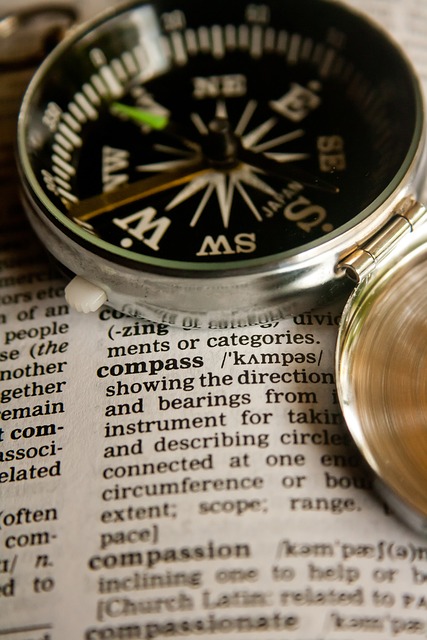 This past week, I worked on so many different projects that it’s been hard to slow down enough to extract a salient lesson or theme from them. When I do manage to give it some thought, what keeps coming up is that finding the right word or phrase is crucial to moving every writing project forward. We write to express our thoughts and feelings as well as to understand ourselves. When we accurately express what we want to say, readers can better connect with our work. As Mark Twain said, “The difference between the right word and the almost right word is the difference between lightning and a lightning bug.” Sadly, however, we are too often not encouraged to find the right words. This week I helped many people do just this. Here are two examples:

I worked with a writer-director who was about to pitch his comedy screenplay to a major film producer he’d met at a film festival. He was terribly nervous. At the end of our hour, during which we tried without success to come up with the right logline, I asked, “Why did you write this?” My student pondered a moment, then said, “Because I want my sister to realize her value.” “O.K.,” I said, “I’ve got it—it’s a comedy about a woman discovering her self-worth.” My student repeated the statement and smiled. “Yes, that’s exactly it.” He stood up and began his pitch: “I’ve written a comedy about a woman discovering her self-worth … ” And the rest of it flowed easily. He left happy, and a few minutes before beginning my blog I got a text from him that read, “The producer loved it.”

Later that day, I worked with a student who was writing a screenplay about her family. When she was a child, this woman and her father had nearly died in a car accident, and her mother saved them both, risking her own life in the process. For years my student blamed herself for the event and wanted to write about how she was finally able to move on. I asked her what her story was about.

“It’s something about forgiveness, forgiving myself,” she said.

“Great,” I told her, “but how do we formulate that into a premise?”

“I forgave myself for almost causing the death of my parents.”

“Weren’t you an infant when it happened? Did they ever blame you?”

“But we never talked about it, so I never knew how they felt.”

“If you had talked about it, maybe you wouldn’t blame yourself. Is that forgiveness?”

She pondered this, and then said, “No! It’s a screenplay about what happens when parents and children don’t talk about traumatic events!” She then recounted a version of her experience that was very cinematic. Luckily, she’d taped the session and could later reconstruct the story.

In my own case, for the last ten years I have been trying to find a way to teach story-telling techniques to non-writers because I believe that by changing the words people use to talk about themselves, they can greatly influence what happens in their lives.

For example, I have a friend who has had several bad accidents and who boasts about her narrow escapes from them. I asked her, “Would you like to continue to have these amazing escapes or would you rather not have the accidents at all?”

“Yes, you do. Simply stop talking about them for a month and see what happens.”

I got a call from her this week, and she said, “I tried it, and I’ve been fine. Not even a—” She stopped herself and laughed. “I’m going to keep it up.”

My friend’s success made me determined to find a way to somehow teach this lesson to others. I have been asking people these kinds of questions for years and have helped many of them shift their thinking and improve their lives. In the past, I could never define this exchange. But earlier this month, I talked to several business coaches and finally got my answer.

Asara Lovejoy, who wrote an enlightening book called The One Command, said to me, “I think that you give people the confidence to change. Didn’t you recently become a certified yoga instructor? I think you need to think of yourself as a self-confidence guru.” I was filled with joy. “Yes! Thank you,” I said, and I began to think about how to put myself out there in this new way. I’ll keep you posted as I progress. And don’t worry—I am keeping my day job!

The act of writing is often described as painful and difficult, but the truth is that when we find the right words to express what we want to say, we experience a pleasurable physical reaction and often feel joy. I recommend that you fight to find this feeling of satisfaction when you write and never settle for less.

Recap: By choosing your words carefully, you give yourself the opportunity to both experience joy and to make your work more commercially viable.