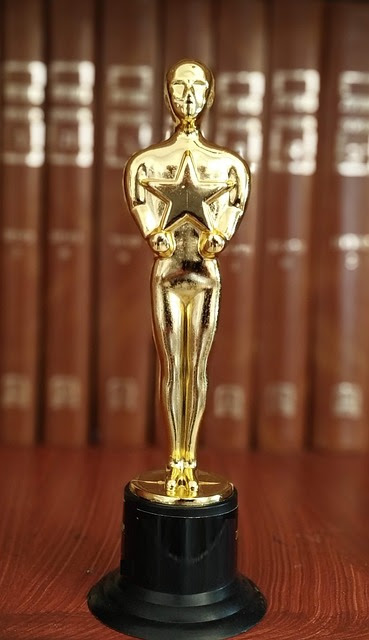 Writing the Screenplay in 8 Weeks

Tuesday was Class #7, and all my wonderful and talented students have already completed a second draft! I am so proud of them! The final class will consist of a reading of the climactic scene in each screenplay, then I’ll read the scripts, and each student will receive an individual conference and an evaluation. I’m a little sad because I no longer have time to teach group classes other than my free bi-weekly Webinar on The Word of the Day Practice, so this will be the final class of something I’ve taught for twenty-plus years.

The Word of the Day Webinar on November 8th

This class was about how to use the WOTD Practice to develop a main character. We often have to let our main characters be a little one-dimensional because we need to shape our plot around them. However, with so many moving parts in early drafts, something has to be constant, and usually, that is our protagonist and the goal they want to achieve. Using the clustering technique, students were able to gain valuable insights about the true depth of their characters in an effective non-linear way. Often characters are not consistent, and recognizing and making use of these quirks allows a screenplay or TV script to improve tremendously.

For example, one student realized that her main character, who was written as innocent was actually manipulative and greedy! She immediately saw how to give the story the grit it so needed. Another student realized that her character was flat and that was why her screenplay wasn’t funny enough. To be able to create characters who are both heroic and contradictory is a worthy goal for any writer, and it usually takes numerous drafts to write well. The Word of the Day cluster took two minutes!

Please join us for our next adventure on 11/30! For information about the technique, go to the site here. 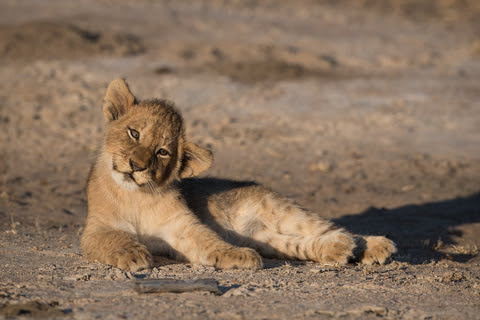 How to do Better Research

When I’m working on a new story, I use reality to help me figure out the best plot. For example, part of the backstory in my new book is that my main character once saved a lion cub. The idea came out of my imagination, and I had no idea if it was feasible.

I wanted to find out what examples there were of lion cubs being saved, so I went onto YouTube and searched for “saved lion cubs.” Of course, there were many videos about lion rescues, but this short documentary about two men who bought a lion cub born into captivity from captive parents and who they successfully set free was amazing. It’s 45 minutes you won’t regret spending.

Exploring what has happened in real life is often a great way to get the rough shape of a new story.

Today is Veteran’s Day, and I want to honor my beloved stepfather, Al, who served in WWII, Korea, and Vietnam and received many medals for his acts of bravery. He was a great man, and wherever you are, I love you. 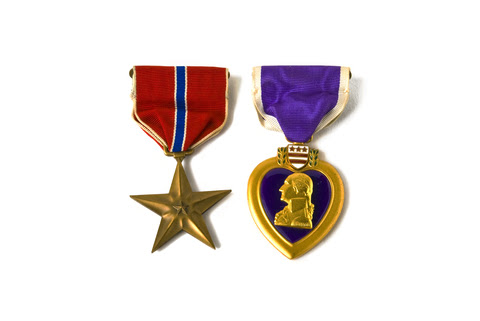